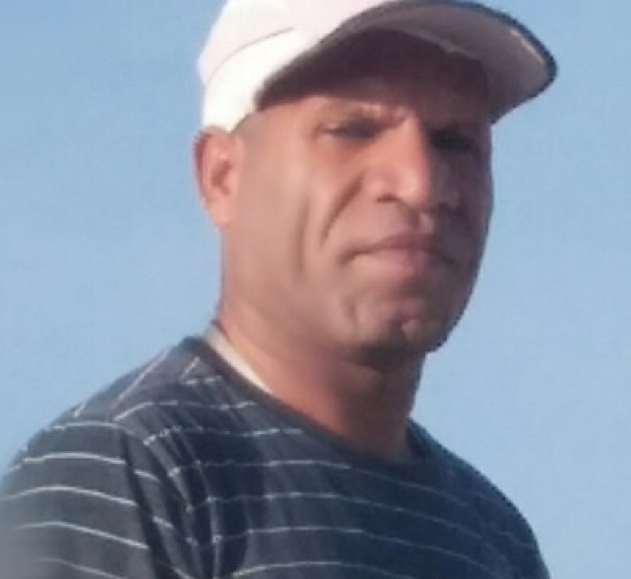 Jesse was born and raised in the village of Naduri (Mt Koiari) along the Kokoda Track.  Both of Jesse’s parents are subsistence farmers like many other people in these areas of Papua New Guinea where schools and proper government services are not available due to the remoteness of the area.  Very few schools were established after the Kokoda campaign and those that existed were a great distance and were constructed with bush materials.  Today many schools have been established along the Kokoda Track but are still constructed with bush materials and not on par with industry standards for city schools.  Today there are still many children along the Kokoda track that struggle to obtain an education, particularly beyond Grade 8.

Jesse attended the remote school of Kavovo Primary School completing Grade 1-6.  Because of the great distance from his village to the school, Jesse spent a great deal of time walking to and from the Kavovo primary school. After completing Grade 6, Jesse attended Iarowari Provincial High School (now Iarowari Secondary School) on Sogeri plateau and then continued on to college and graduated in the business program, specializing in Accounting.

After graduating from college, Jesse worked with a number of companies in Lae, Lihir Island and Port Moresby holding senior positions in various businesses. Prior to moving and working in Lihir Island in 2011, Jesse worked with a local tour operator on Kokoda Track for a little over two years. Jesse’s goal was to standardize and grow the business and, to convert it into a more notable local tour operator, operating on Kokoda Track while also ensuring that the porters and guides welfare was taken care of.  Jesse has also been instrumental in being the impetus behind upgrading and streamlining formats and systems in the companies he has worked for, bringing his knowledge and skills to new positions and companies, allowing them to benefit from his expertise.  Since then, Jesse has been a key factor in the successful and profitable expansion of subsequent businesses he has been a part of.

Jesse’s vision for Indigenous Kokoda Adventures is far reaching.  He envisions a day when families that live along the Track can confidently send their children to school and not worry about their futures.  Likewise, he sees a day when local people living along the Track are not completely dependent on foreign tour operators and can make a decent wage while maintaining their dignity and having a decent quality of life.  Carrying packs and taking care of a trekker from Kokoda to Owers Corner, while an honourable profession, is not an easy way to make a living. Our porters and guides complete their task from their hearts, from start to finish, ensuring that their trekker safely completes the 96km track while also having a life changing journey through the hills along Kokoda.  Most trekkers don’t realize the reality of their porters’ and guides’ lives, and once they have completed the trek and have left for home, all too often life on the Kokoda Track eventually fades to a distant memory.

Another subject that Jesse is passionate about is education.  He is fully aware that the key to poverty reduction lies in education and Jesse has made it his mission to ensure that this happens along the Kokoda Track by establishing the IKA Foundation.  The IKA Foundation assists, by way of scholarships, in the furtherance of the post primary education of the children along the Track.

Jesse’s vision also includes plans to offer other adventures and activities geared for adventure travellers that will showcase the pristine beaches, world renowned scuba diving, cultural festivities and wildlife seen only in this part of the world.  Papua New Guinea is unsurpassed in offering travellers a look at natural beauty and cultural wonders and Jesse is proud to be able to provide these activities to IKA travellers.

Jesse’s vision to establish a locally led and owned tour operating company and the IKA Foundation is being realized and his dreams of supporting the local people of Kokoda have become a reality.  Jesse is honoured to be helping his people reclaim their legacy while working with local companies and people who share this same vision.